The Sabi Sand Reserve is an association of freehold landowners, many of whom manage commercially active safari operations. Sharing a common environmental management program, this association is administered by a warden reporting to an elected executive committee. Nowhere in South Africa will one find a wildlife experience quite like the one experienced within the Sabi Sand Reserve. Sharing a 50km (31.25 miles) unfenced border with the Kruger National Park, this immense (65 000 hectare/ 153 000 acre) is also in the process of being further enlarged within the Peace Park concept with an expected integration and amalgamation with protected areas in Mozambique, and eventually Zimbabwe.

Wildlife viewing is second to none. The Sabi Sand Reserve enjoys good quality viewing of leopard (the most elusive of predators), as well as elephant, lion, rhino, buffalo, cheetah, giraffe, zebra and a vast variety of antelope and other species. In fact, a checklist of the reserve would yield no fewer than 330+ tree species, 45+ fish species, 30+ amphibian species, 110+ reptile species, 500+ bird species and 145+ mammal species! And all occurring in their own natural environment, which has been preserved in its original splendour.

Two rivers supply the game reserve with a valuable water source. The Sand River flows through the reserve for 50km (31 miles) from north west to south east whilst the Sabie River flows on the southern boundary. The sustenance of these rivers ensures that this area enjoys one of the highest and most bio-diverse wildlife populations of any area in Africa. Over two hundred different species live in abundance, whilst the ever changing bird life provides even the most experienced ornithologist with rare finds. Such is the environment that the wildlife, save for the migratory birds, remain in their territories all year round.

To view the location of Skukuza Airport within the Kruger National Park, download the PDF below 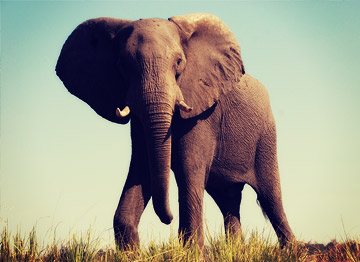 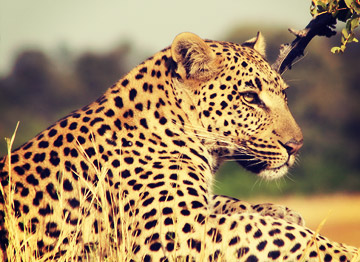 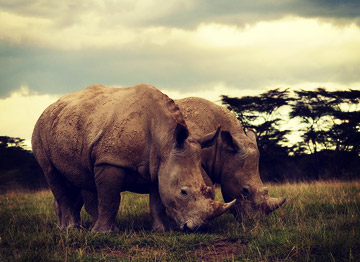 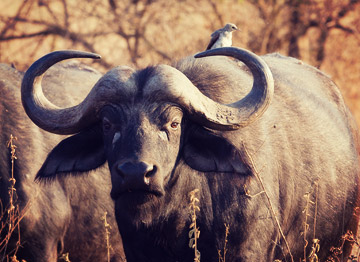 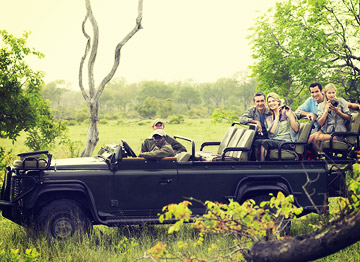