‘THE PLACE WHERE THE SUN RISES!’ Formally known as Eastern Transvaal, Mpumalanga is considered to be one of the most geographically diverse and unbelievably beautiful places in South Africa. Mpumalanga lies in the east of South Africa, north of KwaZulu-Natal and bordering Swaziland and Mozambique. In the northeast, the land rises towards mountain peaks and then terminates in an immense escarpment. In some places, this escarpment plunges hundreds of metres down to the low-lying area known as the Lowveld. People are drawn to Mpumalanga by the magnificent scenery, by the fauna and flora and by the saga of the 1870s gold rush era and a wealth of fascinating tribal legends. Mountains, panoramic passes, valleys, rivers, waterfalls and forests characterise the landscape. This is also Big Game Country, the setting for dozens of sanctuaries teeming with wildlife and birds. Visit the world’s most famous game reserve, climb the world’s third-highest canyon, explore the world’s oldest cave and spend the night in the world’s best private game lodges. The entire Mpumalanga area offers exceptional opportunities for bird-watching, hiking, horse-riding and fishing. Streams once panned for gold have become the haunts of eager anglers and lazy trout. Steeped in the history of pioneers, hunters and fortune seekers, fascinating gold rush towns abound. Mpumalanga offers something for everyone. 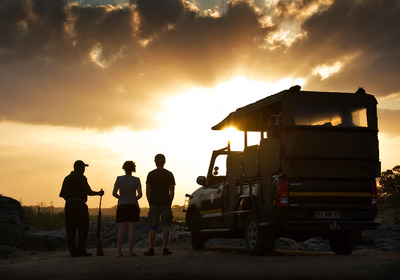 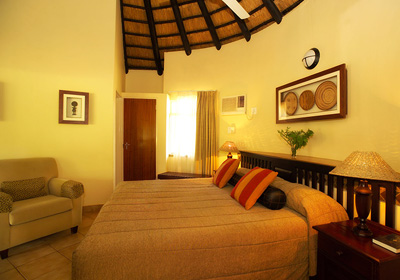 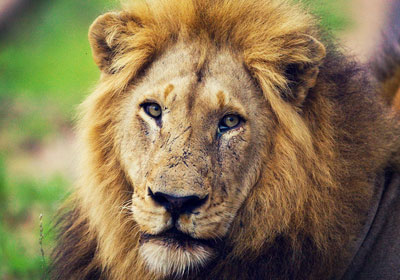 Kruger National Park is one of the largest game reserves in Africa. It covers an area of 19,633 square kilometres (7,580 sq. mi) in the provinces of Limpopo and Mpumalanga in northeastern South Africa, and extends 360 kilometres (220 mi) from north to south and 65 kilometres (40 mi) from east to west. The administrative headquarters are in Skukuza. Areas of the park were first protected by the government of the South African Republic in 1898, and it became South Africa’s first national park in 1926.

To the west and south of the Kruger National Park are the two South African provinces of Limpopo and Mpumalanga. In the north is Zimbabwe, and to the east is Mozambique. It is now part of the Great Limpopo Transfrontier Park, a peace park that links Kruger National Park with the Gonarezhou National Park in Zimbabwe, and with the Limpopo National Park in Mozambique.
The park is part of the Kruger to Canyons Biosphere an area designated by the United Nations Educational, Scientific and Cultural Organization (UNESCO) as an International Man and Biosphere Reserve (the “Biosphere”).

The world-renowned Kruger National Park offers a wildlife experience that ranks with the best in Africa. Established in 1898 to protect the wildlife of the South African Lowveld, this national park of nearly 2 million hectares, SANParks – Kruger National Park is unrivalled in the diversity of its life forms and a world leader in advanced environmental management techniques and policies.

Truly the flagship of the South African national parks, Kruger is home to an impressive number of species: 336 trees, 49 fish, 34 amphibians, 114 reptiles, 507 birds and 147 mammals. Man’s interaction with the Lowveld environment over many centuries – from bushman rock paintings to majestic archaeological sites like Masorini and Thulamela – is very evident in the Kruger National Park. These treasures represent the cultures, persons and events that played a role in the history of the Kruger National Park and are conserved along with the park’s natural assets. 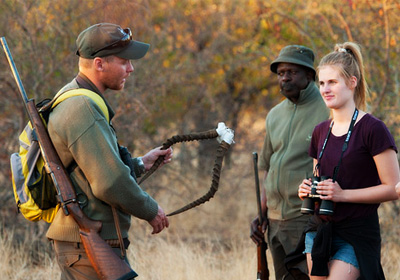 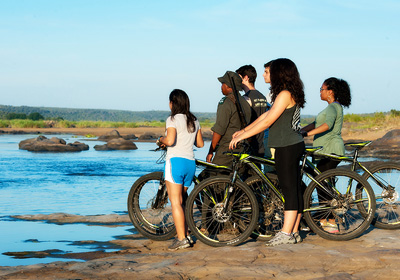 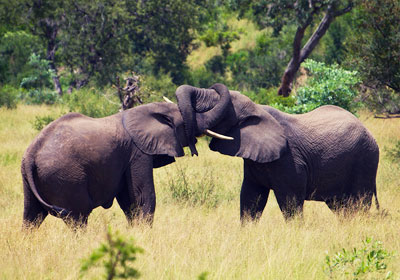 Various activities are available in the Kruger National Park

To view the location of Skukuza Airport within the Kruger National Park, download the PDF below

Distances Between Kruger Camps and Gates